Is Using VPN Legal – Even in China? 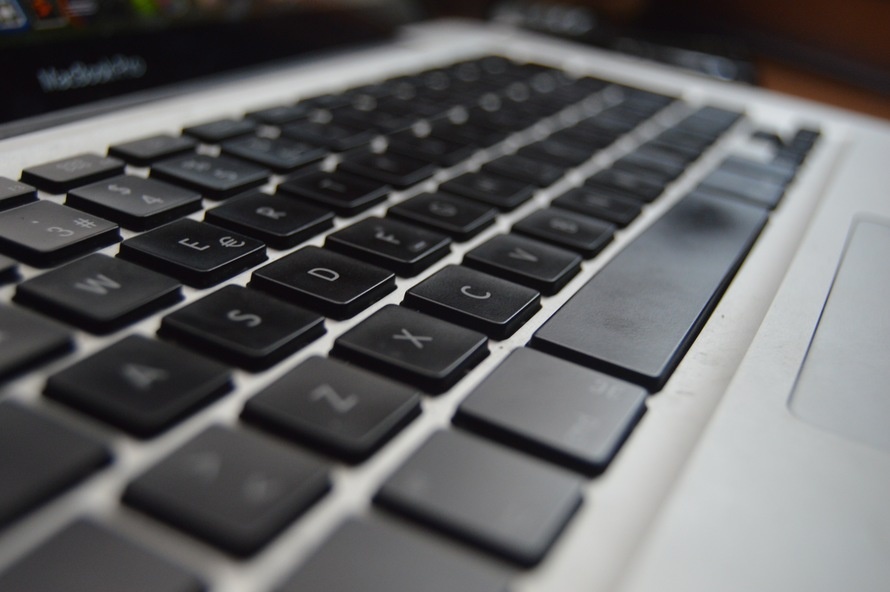 China, famous for both the great wall of China as well as the “Great firewall of china”, have been blocking famous sites such as Google, Twitter, Facebook, and youtube. This does not just stop here. There is still an enormous quantity of websites that are blocked too numerous to list. However, despite these major online tools being blocked China has still dedicated itself to further increasing the diminishing VPN access throughout the country. However, VPN itself in China is completely legal.

What is a VPN?

A VPN expanded to symbolize Virtual Private Network, is a network that is constructed by using public wires. Which is the majority of time through the internet to connect to a private network such as companies internal network. Using a number of systems that are available one can create networks using the internet as a medium to transfer data.

These systems use security methods such as encryption amongst others to ensure that only the authorized users can access the network and the data cannot be intercepted.

Why should we consider using a VPN?

You are probably thinking, why would I need a VPN, well there are actually numerous reasons that most people are not completely aware of, to list but a few:

· A secure VPN essentially hides your web activity, masking your digital affairs in a layer of encryption making your communications extremely difficult – if not impossible to crack.

· You are a researcher; this means that often you may need to go through your competition's websites without them being alerted that you have accessed their site – this is where a VPN will aid you.

· You're tired of being spied on by google – It’s a well-known fact that Google knows your every move, however, that doesn’t mean we have to make it easy for them. VPN to the rescue.

· The most important reason of all, you are in a different country, where certain websites that are essential for your work may be banned. This is the biggest problem of travelers heading through China, some even claim it to be impossible to work abroad whilst in China (without a VPN of course).

What are the official rules with regards to China and using VPN’s?

Although throughout the year there has been an uproar as every now and then China launches an attack towards VPN networks, often blocking a few. The reason for this is unknown, although there are alleged reports that it is to prevent corruption amongst the higher ranking officials as well as leaks on any of China’s politics.

However, despite all this, it is still legal to use certain VPN’s in china, it is important that you ensure that the VPN service you use complies with the rules and regulations that China sets out, otherwise you may find yourself in the unpleasant situation of not being able to connect to the network when you have important work to do.

Best VPN’s to use worldwide – yes this even includes china as well.

Choosing the right VPN is important, as there is often a fee either a monthly subscription or a yearly subscription and if that time period you decide to go to a different country with a different set of cyber protocols there is a slight chance that the VPN you use will not work there.

Here are the “Three top rated VPN” networks to use and well, if they work in China they are bound to work everywhere. These VPN’s go by the name of ExpressVPN, VyprVPN and PureVPN and here is why they are on the best list:

· The most important factor – they actually work, for real – These VPN’s have been tested recently by travelers making their way through China and so far they have all worked perfectly fine.

· They are stable, well this is a first – With most VPN’s out there it is difficult to remain connected, however with these three it is very rare to lose connection.

· Backup plan when there are troubles – If there is any questions or doubt about your connection, you can chat with a technician at any moment. Usually, he / she will provide a solution between 10 to 20 minutes.

· Having a large number of protocols and servers – Although your VPN worked yesterday, there is always a possibility that it will not work today. It’s important to ensure that you have a wide range of protocols to choose from as the upgrades on the great firewall of China are becoming increasingly tense.

The main advantage of ExpressVPN is it is the fastest and easiest to use. Accompanied by a 30-day money back guarantee. Although there is no free trial to using this VPN. An approximate server count of 1000+ servers and 24/7 support it is hard not to see why one will not choose the option. Prices ranges from a difference of: Monthly: $12,95; Yearly: $8.32

Of the three, this is the most secure VPN, although there is no money back guarantee – there is a 3-day trial In which one can test if the VPN works to complete satisfaction. With an average of 700+ servers and 24/7 support,This makes a perfect VPN use if you are often communicating with those overseas and working abroad. Prices range from a difference of: Monthly - $9.99 to $19.99. Yearly - $8.32.

If money is an objection, then this is the VPN that you may want to consider purchasing as it is the cheapest VPN, with a 7-day money back guarantee. Although it is significantly lower than the previous two, PureVPN boasts a 500+ server range as well as 24/7 support. The prices range from a difference of: Monthly – $9.95. Yearly - $3.75.

So not only can a VPN help us reach important dynamic sites that have been blocked inside certain countries, it also promiotes safety, privacy and security while surfing the web and while working through the web.

So YES you can use a VPN in China and NO it's not illegal, although you should consider investing a bit of your time into researching the best VPN’s to use in China If the three above do not match your desires. However, no matter where you are in the world, even if you’re not in China, you should consider the benefits in investing into a personal VPN.